Aperture setting – another cornerstone of the exposure triangle. Master aperture settings and you will learn how to control depth of field and the area of the sensor exposed to light.

As a refresher on the Exposure Triangle –

What Is The Aperture?

Basically speaking, the aperture is an adjustable hole in the lens, through which light travels into the camera body. The mechanism of the aperture can be related back to the pupil of the human eye. The pupil opens (gets larger), or shrinks (gets smaller) to control the amount of light entering the eye. 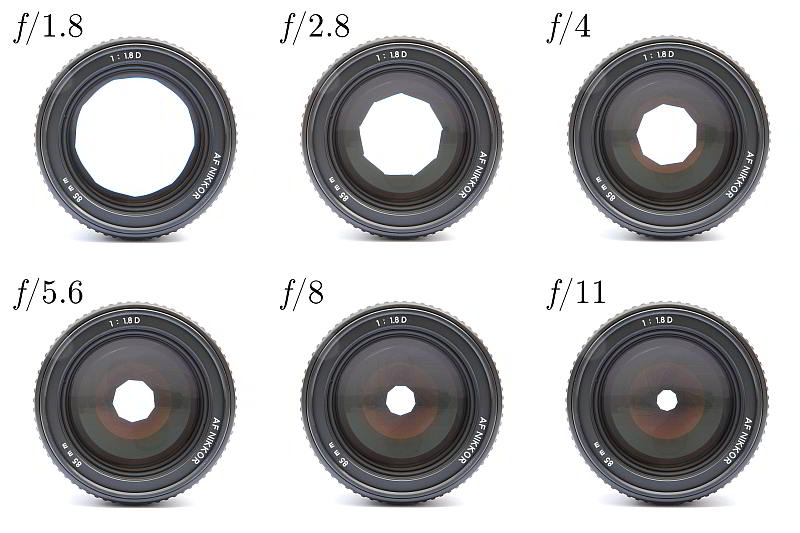 A camera’s aperture setting controls the size of the opening of the aperture, and thus, the area over which light can pass through the camera lens. It is specified in terms of an f-stop value. This unit can be a little confusing, because the area of the opening INCREASES as the f-stop DECREASES.

The standard f-stop settings are as follows:

The most common effect that can be achieved by aperture adjustment is that of depth of field.
Shallow depth of field is when the main object is in focus, and the background is blurred or out of focus. Changing the aperture to a wider aperture will make the background become more in focus, or sharper. You can look at this as the smaller the aperture, the smaller the focal area, the larger the aperture, the wider the focal area. This is best illustrated with the examples below. 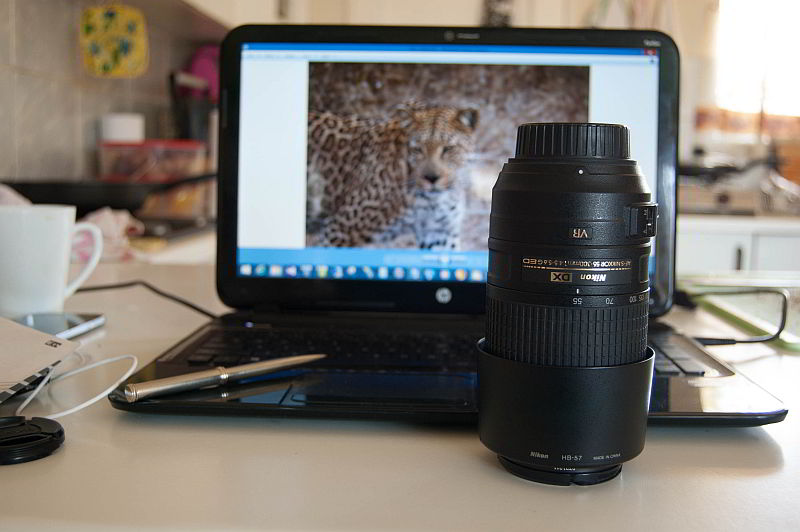 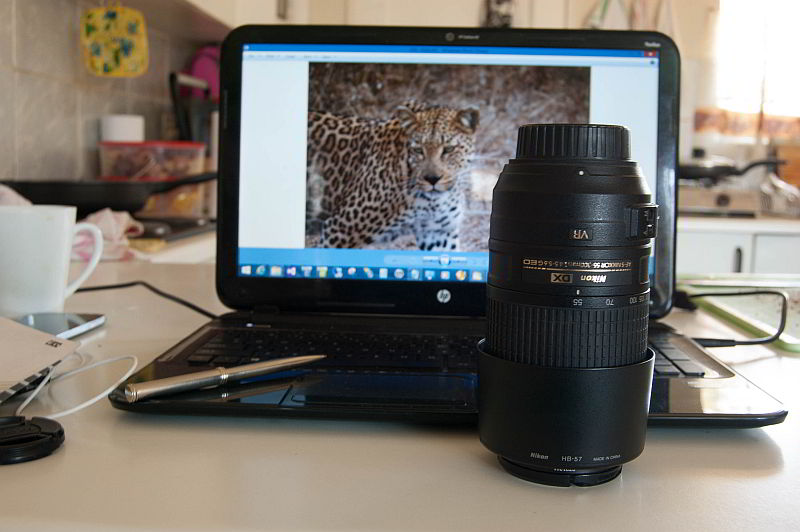 With Aperture at f7.1 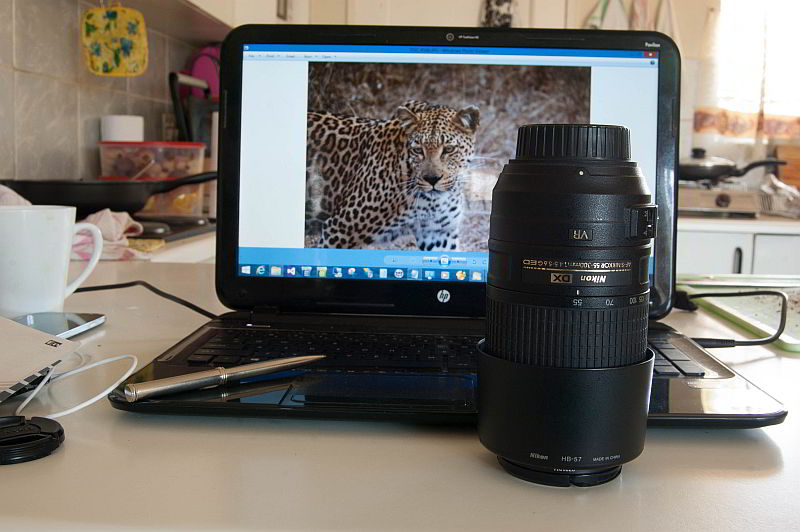 As you can see from these images (click on the images to see larger versions) – from top to bottom.

Changing aperture would also usually require change in shutter speed, depending on the available light, to achieve the correct exposure for the shot. Try shooting in ‘aperture priority’ mode initially. The camera will adjust the shutter speed automatically for you while you learn. You can then progress onto full manual mode where you control both aperture and shutter speed.

As you practice these skills, remember the words of author Napoleon Hill – “Patience, persistence and perspiration make an unbeatable combination for success.“